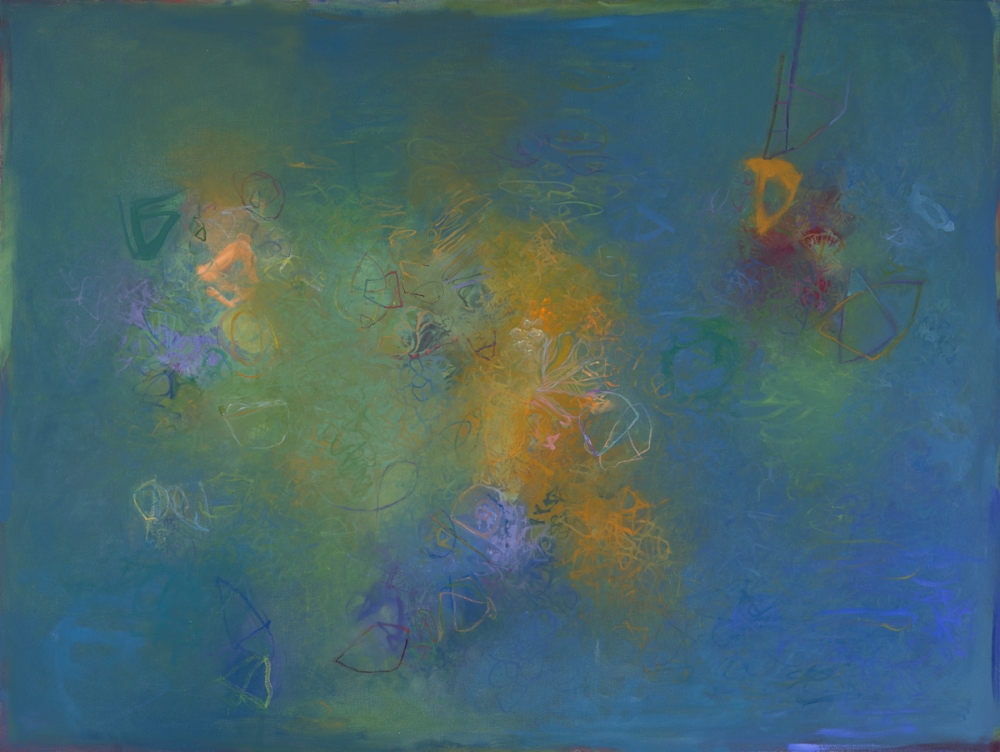 Sigrid Burton is an artist known for her paintings and mixed media works on paper, and, in particular, for her use of color.

Since the mid-1970s, Sigrid’s work has been exhibited nationally and internationally. In 1977 she received the Richard and Hilda Rosenthal Foundation Award from the American Academy of Arts and Letters, given to a young artist of distinction who has not yet had due recognition. Her works are included in numerous public and corporate collections, including the Metropolitan Museum of Art.