THAT LAYERED LOOK: THEME AND VARIATIONS

How fundamental is layering to art making? It seems to occur everywhere, and in every direction, but only some art is about it. One- and two-point perspectives are arguably forms of layering, but they are not about the juxtaposition of incident so much as about the room, the optical space, in which that incident takes place. The layering examined in the two (to date) Layered Look exhibitions occurs as a direct result, even a fulfillment, of superposition. In some artwork that superposition occurs top to bottom, as a graphic embodiment of stratification. In other, primarily two-dimensional, work, that superposition happens optically, the apparent presence of coherent forms “in front of” other coherent forms establishing planes and circumscriptions of incident.

That Layered Look I and II have been assembled with nothing more in mind (or eye) than the structure of successive incident, described across or into a visual plane. The shows have taken their energy, indeed their justification, from the variety of layering methods employed by disparate artists working in southern California (the geographic limitation dictated not so much by curatorial theme as by relative availability). The styles and techniques on view have been as diverse as the artists themselves, although the selection has favored the abstract; it is in abstraction, after all, that basic compositional factors such as layering are most starkly elucidated, and which are in turn are most clearly reliant on formal[ist] concerns.

That said, there is no message promulgated here, no lesson in either looking or reading. The work on view is self-reliant (even self-referential) and sophisticated enough to demand the engagement of an active audience; although these works can be quite visually gratifying, they are not visually easy. For that matter, they are not conceptually easy, either, as each demonstrates or approximates something else about how the world stacks up. The selections could be refined into a lesson in looking; but these shows were not motivated by any didactic impulse, only by the gratification of curiosity and aesthetic bent, artists’ and audience’s alike. There’s plenty to be learned from these artworks, and arguably from their assembly and presentation, but that process of learning is unguided, random, and itself pleasurably unpredictable. 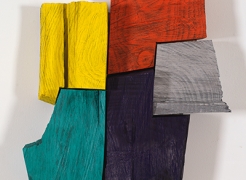 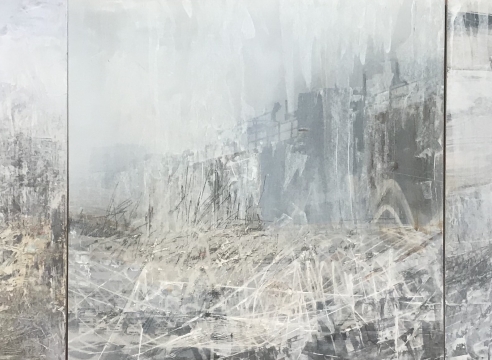 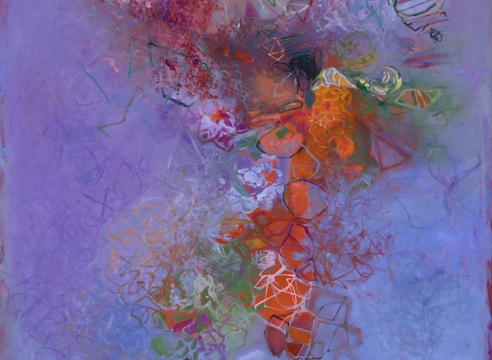 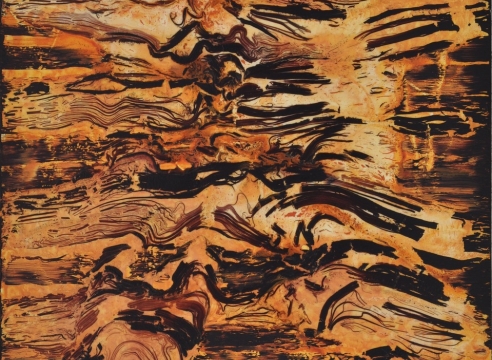 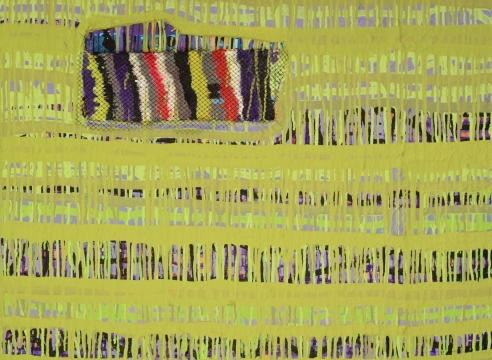 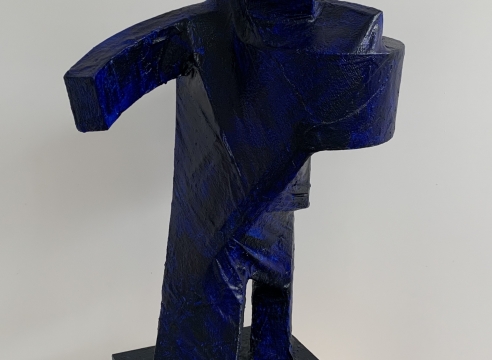 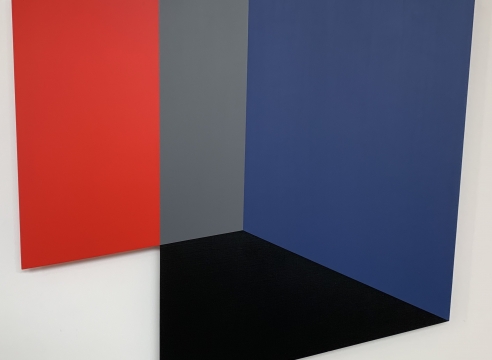 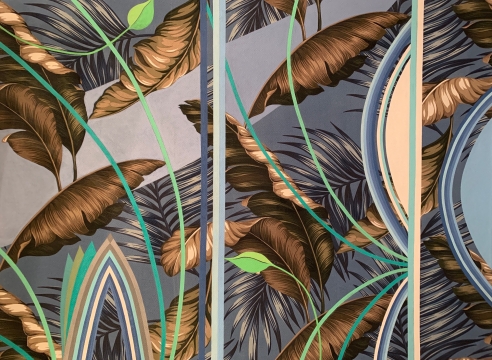 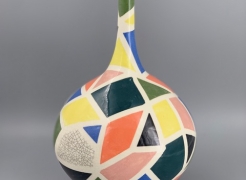 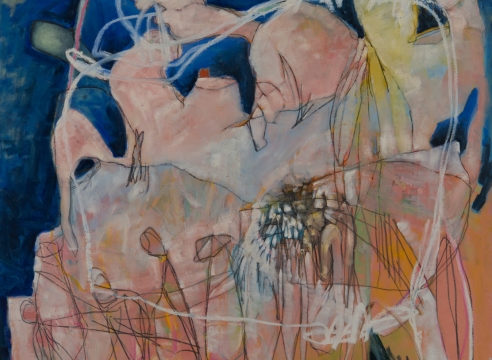 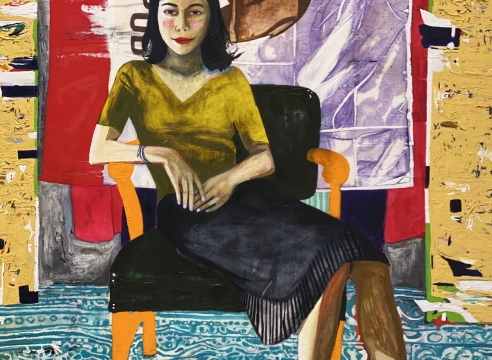 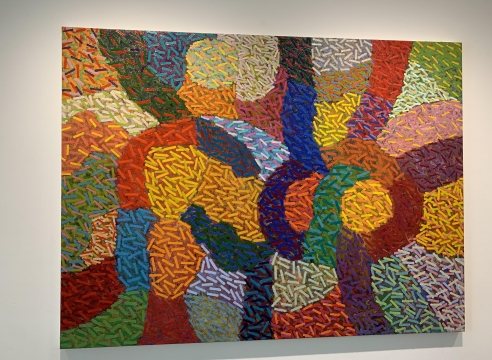 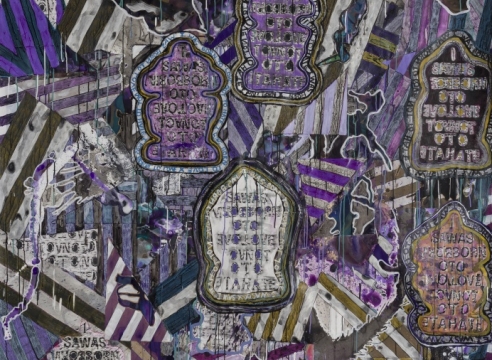 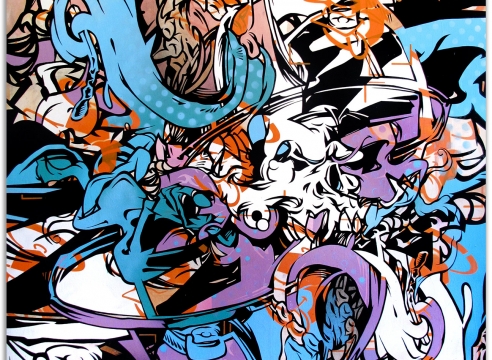 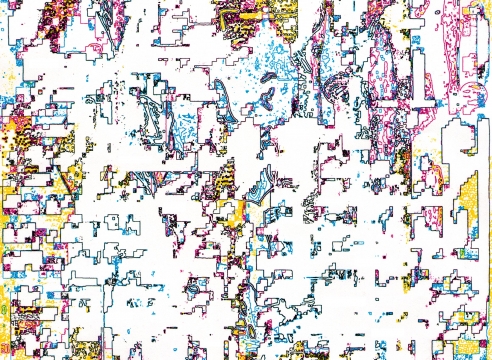 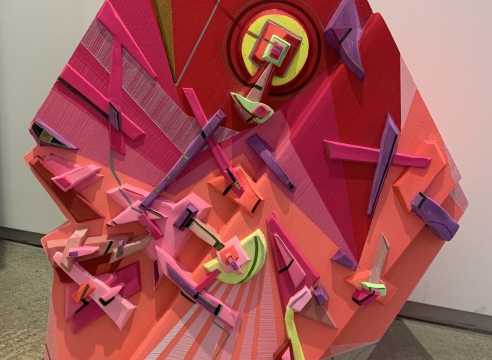 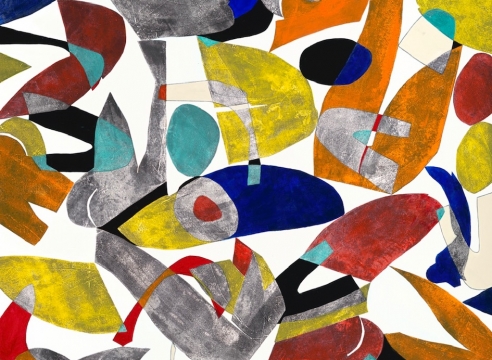 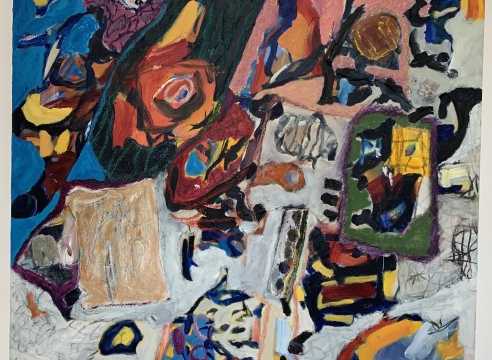 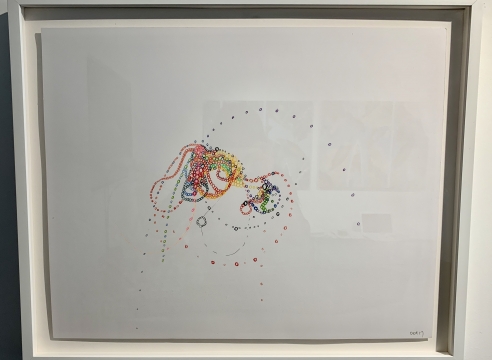 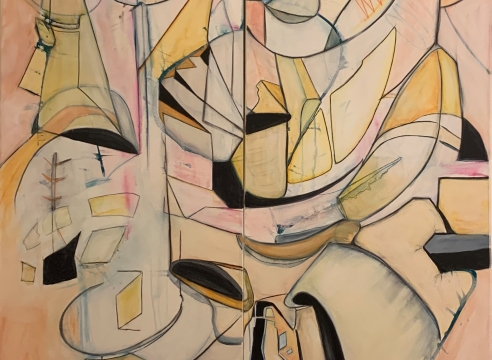 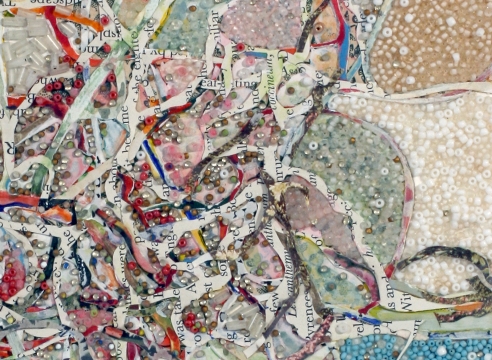 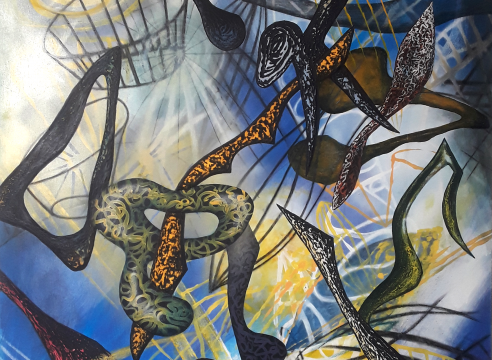 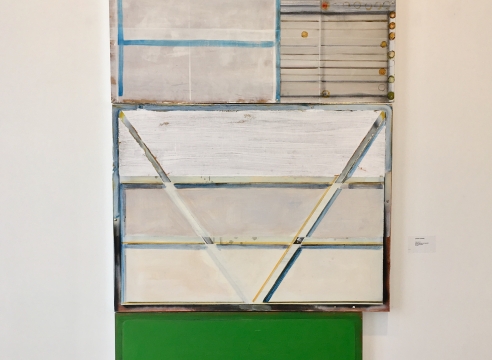 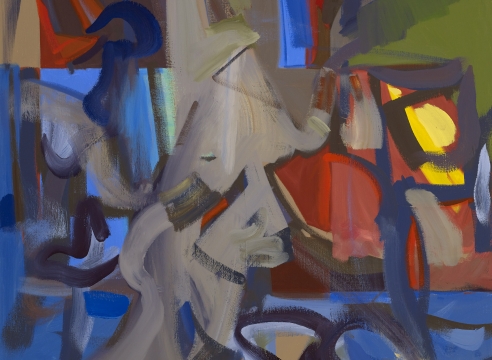 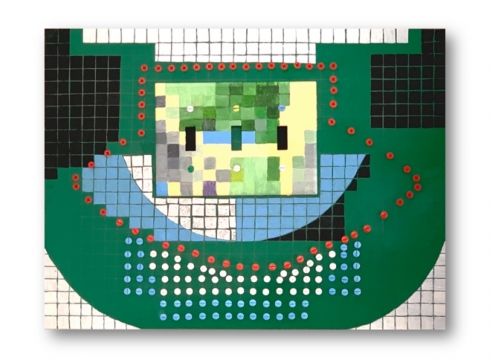 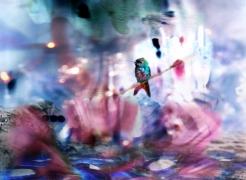