Moshé Elimelech was exposed to the artistic process by observing his fathers technique as a master craftsman. He began his course of study at the Avni Art Institute in Israel and then went on to study at The Polytechnic College of Design in Tel Aviv. After two and a half years in the army working as an Art Director for the Israeli army publication house, Maarachot, Elimelech went on to Paris where he assisted the internationally known artist Yaakov Agam.

Elimelech has dedicated himself to the investigation of formal elements making use of a strong foundation in design. He has explored a variety of mediums including drawing, gouache, oil, and watercolor. Ultimately, he began making a robust statement in acrylic painting, utilizing a sculptural substrate which involves a playful, interactive engagement with his audience.

Elimelech was selected as a contributing artist for the Los Angeles Olympics in 1984 and is a recipient of the Windsor Newton award by the Watercolor West Society. In addition to his current studio practice as a fine artist, Elimelech's design work has been featured internationally, in galleries and museums, such as the Palm Springs Desert Museum; Las Vegas Art Museum; Los Angeles Municipal Art Gallery; Korean Cultural Center; Galley 825; Gallery C; and at the MOCA exhibit “Fresh”; as well as in the museum stores of MoMA in New York; MOCA in Los Angeles; and Los Angeles County Museum of Art.

He resides with his family in Los Angeles. 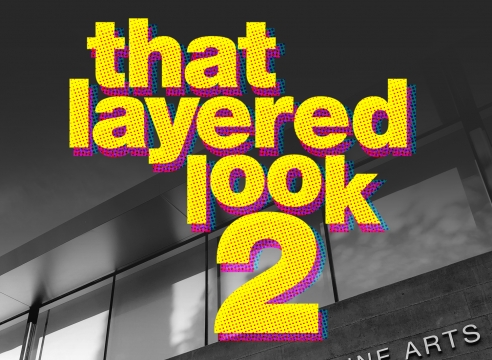